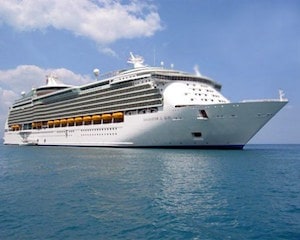 This opinion pulls down the shield that all cruise lines have used since Barbetta became law, immunizing them from any medical malpractice, no matter how egregious, against passengers, by doctors and nurses hired by cruise lines. These doctors and nurses are part of every ship’s crew, typically from foreign countries, of widely different backgrounds and training, and have little to no jurisdictional contacts with the US and especially Florida where all major cruise lines require a passenger to sue them in Federal Court in Miami. Even when we have spent considerable time and money to find and serve these foreign doctors with service of process, the cruise ship’s lawyers routinely get them dismissed for lack of in personam jurisdiction. See the Mottersbaugh case.

I have rejected countless sad cases of death and lifetime significant injuries caused by ship’s doctors and nurses, in clear cases of malpractice, because of this bad precedent. Finally cruise passengers will get the justice they deserve, including at least 3 current clients whose cases, after injuries caused by negligence on the ship or on excursions were made worse, or killed because of malpractice. Bravo to Judge Marcus. Now watch RCCL appeal to the US Supreme Court and lets see what they do. Reversal would serve a gross injustice to many deserving passengers who without this decision have no remedy in court.